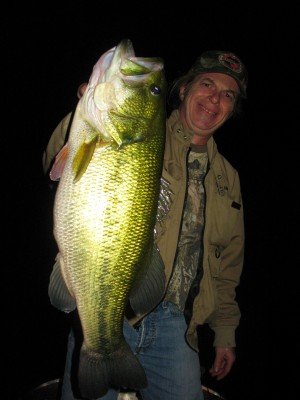 Season within season, chasing giant large mouth and small mouth bass during night hours offers you the chance to increase your total numbers of the largest bass in any system more than 60% no matter where you fish. 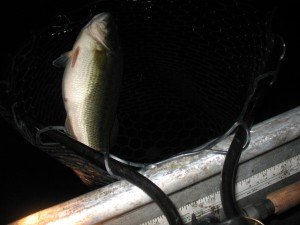 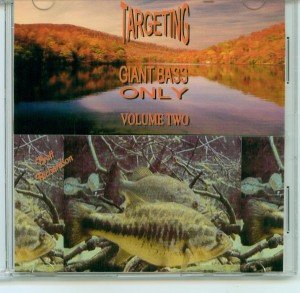