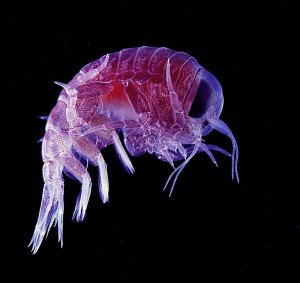 Are those early ice fishing panfish eluding you? Have you ever wondered why crappies and sunfish, during early season ice fishing, aren’t in the same locations as they were the previous year? Maybe you had an experience where you were on an awesome bite one day and the next everything was gone.

Here are some clues and a number of facts that may help you. Factor them into your ice fishing equation, and maybe these pieces of the puzzle will make your ice fishing season more productive and enjoyable. 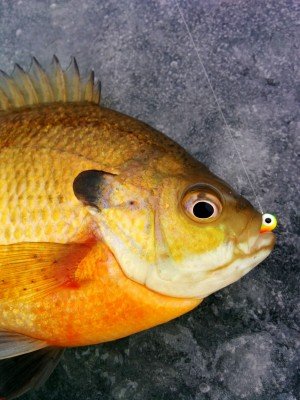 You are now armed with a 7 more facts you can utilize to up your odds on early season ice fishing for panfish. If you want to use fishing Minnesota’s regular information to have more fun, be sure to consider getting your regular copy of Ice Fishing Minnesota Insider Reports (upper right on this page).
Join the ice fishing discussion going on now with zooplankton tips – Click here if you want to.